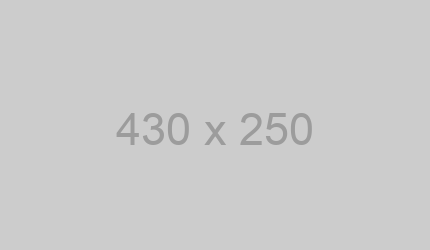 Men often are ignorant about the health and hygiene of their external genitalia. They are too embarassed to discuss with family and friends. They also don’t know whom to consult and most important when to consult.

Inability to retract the foreskin either during flaccid penis or erection. Patients may not have understood the importance of hygiene. This may also alter the performance during sexual intercourse.

Fissures of the prepuce (Foreskin) :

This usually happens in diabetic patients. Because of poorly controlled DM patients develop fissures of the foreskin and itching. They may also have difficulty in retracting the foreskin.

Bacterial and fungal- This may happen either denovo or after exposure to a source. STDs are also known to present with ulcers and discharge.

This is usually noted in the young men. They don’t have any associated problems except penile curvature during erection. They may not have any history of injury.

In this condition hard plaques around the erectile chambers there by causing bending of the penis during erection. This can be associated with sever pain.

Accidental or deliberately done injury to the penis will be an emergency.

Acute bending of the erect penis can often result in breaking of the penis which is an emergency and may need surgical treatment.

Penis length is an important aspect of genital growth. If the stretched penile length is less than 7cm then it can be considered as a small or micropenis. Surgical and non surgical treatments are available for the same.

Sometimes men get good erection but feel that the penis does not angulate upwards thus making them under confident about their ability to achieve erection and sexual satisfaction.